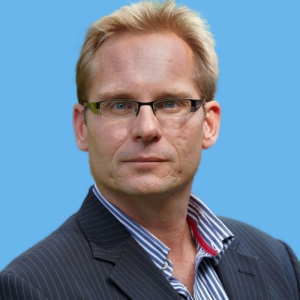 He has worked on digital deployments for brands such as Burberry, Jaguar Landrover, and Samsung’s own retail stores.

He joined Samsung in 2015, and currently is the Head of the UK Display business, which incorporates Samsung’s full suite of Professional Display solutions from Hospitality TV’s through to Cinema LED, as well as their Software solutions and Eco-System of solution partners.